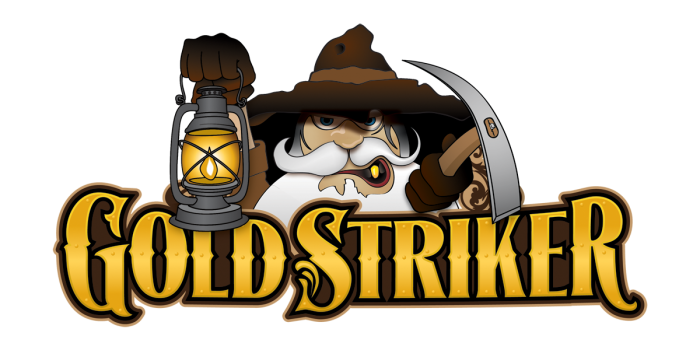 We have just released THREE new videos on our YouTube channel! All three are located below and feature footage of Gold Striker ! California’s Great America graciously hosted us on Saturday March 2, 2013 for a tour of the Gold Striker construction zone as well as the entire park! A video showcasing an interview with CGA Public Relations Manager Roger Ross and ACEer reactions of the event is also up.

Check out this spectacular footage shot by ACE member Andrew Hansis using a Quadricopter and GoPro camera! You do not want to miss this.