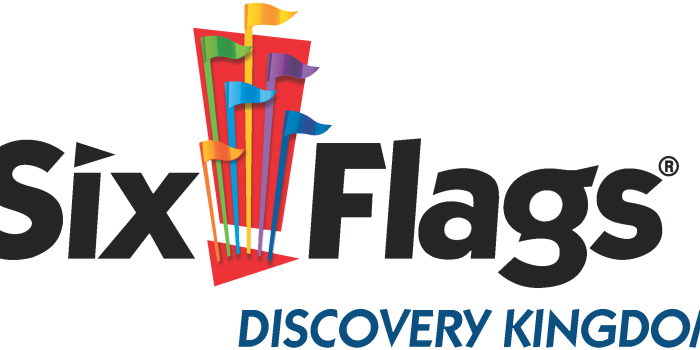 Six Flags Discovery Kingdom is now open weekends. Daily operation begins May 26 and runs through Aug. 16, with the park reverting to weekend-only operation Aug. 22 through the end of the year, with more dates added throughout the rest of the year for special events.

Fresh off Batman: The Ride in 2019, Discovery Kingdom is adding another new coaster for 2020, this time filling a need for more family rides.

Sidewinder Safari will debut in 2020, a spinning wild mouse-type coaster that will feature live rattlesnakes and other reptiles in its queue. The “Twister Coaster” model from Zamperla, measuring in at 1,378 feet of track, is similar to Ragin’ Cajun at Six Flags America.

The family coaster, which is currently under construction where the park’s former elephant exhibit once stood, provides a mid-level coaster for younger thrill-seekers, something that the Discovery Kingdom hasn’t had since Roar was transformed into the Joker in 2016.

An opening date hasn’t been announced, but the park is eyeing a springtime launch.