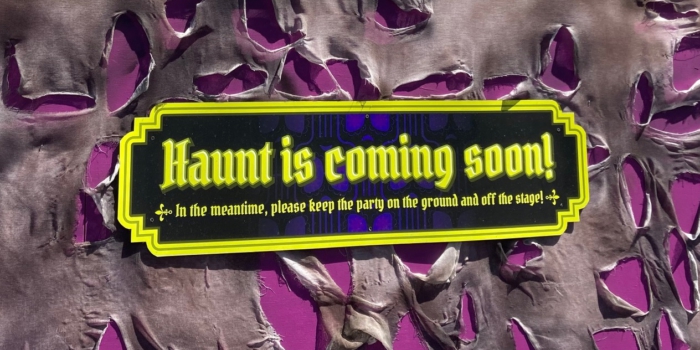 Halloween is back. Perhaps not as large as it once was, but after the annual spookfests took an unplanned hiatus last year, we’re not complaining.

Here’s what our Northern California parks have planned this year.

Halloween Haunt is back after last year’s pandemic-related cancellation, running select nights from Sept. 24 through Oct. 31. This year’s iteration is scaled back a bit, most notably to five mazes compared to its previous eight.

Not returning this year are Cornstalkers, Zombie High and Chaos House. Shadowlands, a maze from Knott’s Berry Farm that was announced as a new attraction for 2020 before the event got cancelled, is also missing.

Shows such as Nytewalkers and Blood Drums return, as do the various party zones, in lieu of scare zones, scattered throughout the park.

Fright Fest also has a sizable collection of scare zones throughout the park, such as Arachnid Alley, Sawmill Pass and Scarecrows Hollow.

A hypnotist, freak show and more entertainment is also on tap.

Gilroy Gardens: Day and night Halloween events return to the gardens in October. Live musical shows, trick-or-treating, the “Boo Train” and other spooky festivities are a staple of this family-friendly event. For more information, visit gilroygardens.org/halloween.

Santa Cruz Beach Boardwalk: Halloween at the Boardwalk (Oct. 31) will be filled with trick-or-treating and a costume contest. Also, don’t forget the year-round Fright Walk Under the Boardwalk, a walk-through attraction upgraded in 2017 that features some wild special effects and an unnerving atmosphere. For more information, visit beachboardwalk.com/Halloween.

ACE members pose in front of the Fright Walk Under the Boardwalk following a behind-the-scenes tour during Beach Boardwalk Bonanza on June 10, 2017. | Photo: Struthers Murray