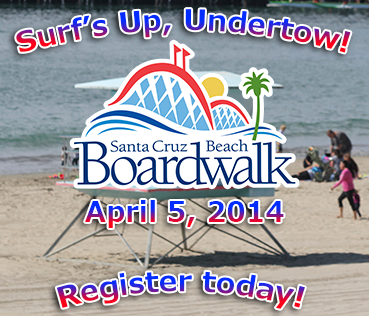 For full details, including all-important deadlines for registration, click the link below for the flier!

See you at the beach on April 5th!